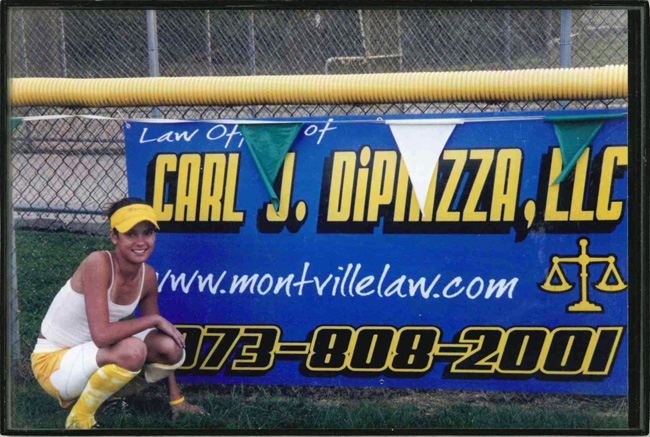 I recognize that the practice of law involves more than the daily activities of representing clients. It requires a commitment to the community and to those who cannot afford legal assistance. I have been appointed by judges of the Superior Court of New Jersey to represent the interests of individuals in guardianship actions and also served for ten years, in a pro bono capacity, as the legal guardian of a mentally incompetent individual. I have been a member of the Office of Attorney Ethics, District XA Ethics Committee since 2009 and a member of the Montville Community Dispute Resolution Committee, whose purpose is to mediate effective resolutions of minor disputes that otherwise might result in costly litigation. I also served for four years on the Montville Township Board of Adjustment.

I have been active in a wide range of community activities and charitable endeavors. I believe strongly in the importance of education and the role parents should play in supporting our schools. I served as a trustee of the Montville Educational Foundation from 1997 through 2011 and as its vice president and then president from 1999-2003. From 1998 to 2000 I participated in the development of the Montville Township School District Strategic Plan.

I am a Fourth Degree Knight of Columbus and served as the Chancellor, Deputy Grand Knight and Grand Knight of Council 7536, Montville, New Jersey. Among many charitable programs, the Knights lend their financial support to Montville High School Project Graduation, Montville Baseball/Softball Association, St. Pius X Building Campaign and the Passaic County Council for Drug and Alcohol Abuse.

For fifteen years my wife Lori and I were members of the St. Pius X Pre Cana team, meeting with and counseling couples who plan to marry. I am also a member of the Montville Township Chamber of Commerce and volunteered as a youth league coach for my daughters’ soccer and softball teams.