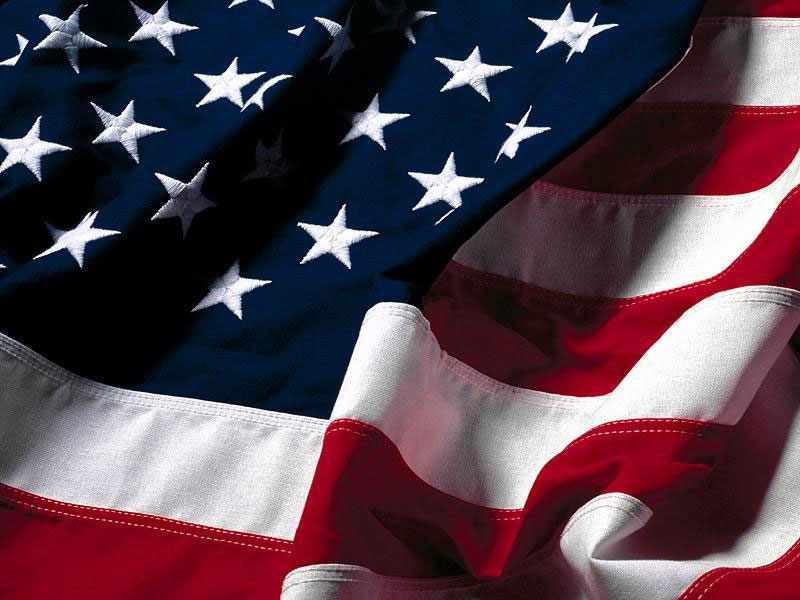 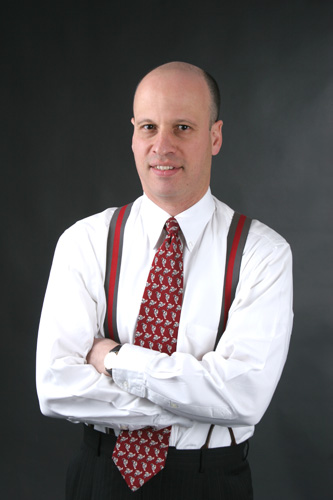 Carl J. DiPiazza has been practicing law in New Jersey for more than thirty years.  His primary areas of practice are residential and commercial real estate, business law, wills and estate planning, workers’ compensation and municipal court.  He is able to draw from his varied legal experience to provide high quality, effective and personalized legal representation to all of his clients.

Mr. DiPiazza was born on July 20, 1959 in Summit, New Jersey.  He graduated from Lafayette College in 1981 and Western New England College School of Law in 1984.  While in law school he worked as a law clerk for the General Counsel’s Office, Small Business Administration and United States Attorney’s Office, Civil Division, both in Washington, D.C.

Upon graduation from law school in 1984 Mr. DiPiazza served a one year judicial clerkship with the Honorable Ralph A. Polito, Superior Court of New Jersey.  Thereafter, he became an associate with Klinger, Nicolette, Mavroudis & Honig where, for the next four years, he concentrated his practice in chancery, commercial and medical malpractice defense litigation.

In 1989 Mr. DiPiazza became an associate with Hoberman & Resch.  He expanded his practice to include residential and commercial real estate, wills, trusts & estates, business law and workers’ compensation.  Five years later he became a partner in the firm, which eventually became known as Hoberman, Resch, DiPiazza & Driscoll, P.C.  During his time there he served as municipal prosecutor for the Township of Wyckoff and as public defender in Wyckoff and the Borough of Haworth.

In July, 2004 he opened the Law Office of Carl J. DiPiazza, LLC in Montville, New Jersey.

Mr. DiPiazza lives in Montville with his wife, Lori, who is a registered nurse.  They have two daughters, Sara, a certified public accountant and senior audit associate with KPMG and Jacqueline, a client services coordinator with Major League Baseball.  He is a parishioner at St. Pius X Church and has been active in the Montville Educational Foundation, Knights of Columbus and other community organizations.  In his spare time he enjoys golf, tennis, skiing and gardening.